Episode 9.5: How To Love Someone With Depression

A special midweek episode with an article by Michaelbrent Collings.

How to Love Someone with Depression

See, in my old place, the garage had one of those ceilings with exposed rafters. You know the kind: perfect for shoving stuff that’s not quite nice enough to actually have out, but not quite nasty enough to throw away. Keepsakes and mementos from some birthday you half remember; boxes just in case you move again; kids’ toys the next one in line will probably use.

The new place didn’t have the exposed rafters. Which meant no more extra storage. The boxes would stick out like a sore thumb, right in the middle of the new garage. The keepsakes and mementos would have to find new homes – or be thrown away outright. Old toys would be given away.

But I was happy. Because in the old garage I spent hours looking up at those rafters, wondering which one would be the right one, the heaviest one, the strongest one.

Which one would be the best one to hang myself from.

Now, in every important way I have a pretty great life. I have a wife who is better than I deserve. I have children who fill me with wonder, and who make me laugh. I have a job that most people would kill for. So it’s not like I should be trying to escape.

But I also suffer from major depressive disorder with psychotic breaks.

This last part sounds scary. But don’t worry. It just means sometimes I’m utterly incapable of understanding my proper relationship to the rest of the world. I can’t conceive of a universe where I in any way belong. Of an existence that needs me, or where I have anything but a negative effect.

So I would go to the garage. Or maybe I would stand in a corner and slap myself, because some dim part of my brain hoped the physical pain would drive out a small bit of the far greater mental and emotional torment.

Although I suppose it doesn’t really matter. I still get that way sometimes. Sigh.

Chances are that anyone reading this either suffers from or knows someone who suffers from depression. What do you do to help someone like that? Someone who has forgotten this one basic truth: that we all have value. That we all are special. That in our humanity lies a kernel not just of greatness, but of inestimable beauty.

I will tell you what my wife does. She isn’t just my Dream Girl – I could never have dreamed up something like her. She’s my Better Than Dream Girl. And when I’m at my worst, this is what she does, this is her magic: she follows me.

She goes with me to the garage. She stands with me in my corner. She holds my hands firmly so I can’t hurt myself, but not so tightly it hurts in and of itself. She whispers how she loves me, how she can’t let me leave because that would be a wound to her and to the world. She says things she knows I cannot believe, but that I will look back on and remember – things that will build a reservoir of strength for the future.

She stands with me.

She eventually puts an arm around me and leads me to a couch or a bed. Still embracing me, she helps me to sit or to lay down. She holds me. Perhaps scratches my back in silence. The words are done. There is only the fact that she is there, that she is not going anywhere. The silent reminder that in this moment, in this small now… I am not alone.

The great tragedy of depression is a crippling loneliness. A conviction that we are not and never can be worthy of anything but isolation. That the world has cut us off from all human connection – and that that is a good thing, because any other person coming in contact with us would simply suffer.

What to do then?

When we are ready, hold us.

And in so doing, show us that we have that spark of worth, that potential for beauty.

Depression will not allow us to believe in our value. It forbids us any hope.

But I have found that – with the right help, with the right friend – it will allow the hope of future hope. And in that we may walk away from the rafters. We may move to new, safer places, and find brighter paths. 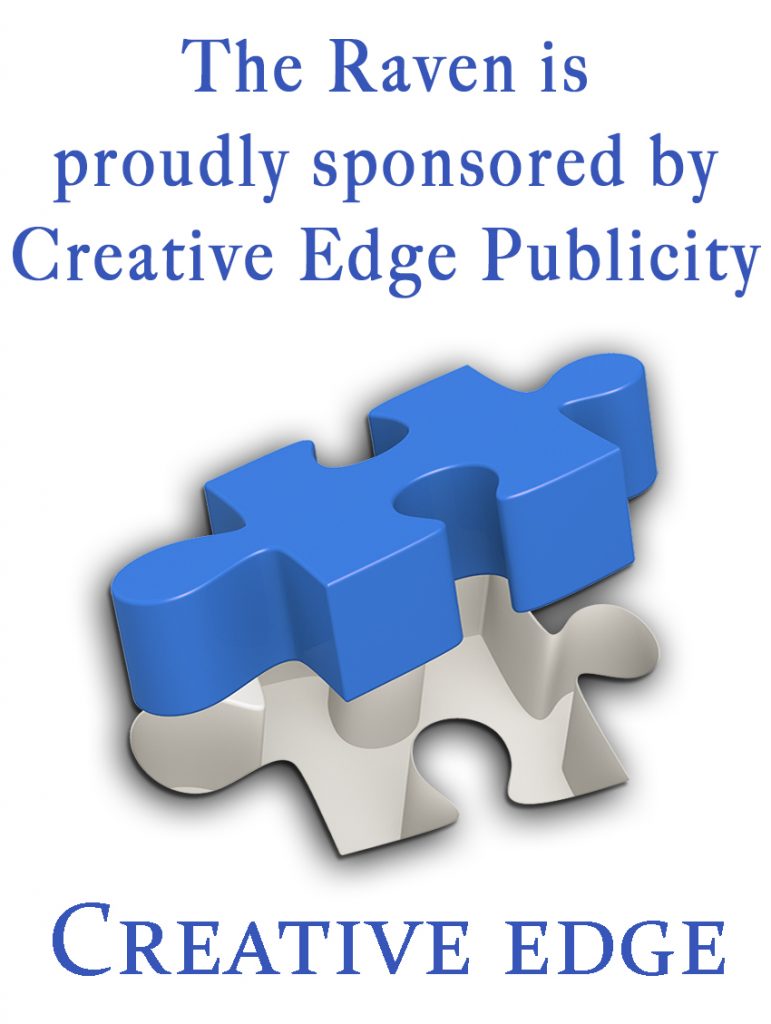